The Penny Pub has been a staple of Bay Shore dating back to the early 1900’s. Originally known as “The Veterans Bar” our little pub has been a home for almost a century to everyday people veterans, locals , visitors , family and friends .

In 1996 Al Lawrence purchased the pub, renovated and reopened it as the Half Penny Pub. A traditional neighborhood Irish Pub was born.

In 2015 The present ownership purchased the pub from The Lawrence Family. Some renovations and improvements were made including the addition of a kitchen, but the main goal was to add a fresh coat of paint while still keeping the original charm. Once complete, the bar was ready to embark on its next chapter as the new and improved “Penny Pub”.

We are open 7 days a week and pour the best Guinness in town. The Penny offers a delicious menu of pub classics as well as some creative twists on pub favorites such as our fried mac and cheese served with chipotle dipping sauce. Our kitchen is open until 3am or later.

Ordered food on Uber Eats around midnight on New Years Eve. Definitely a last hope for that time and that…

Ordered food on Uber Eats around midnight on New Years Eve. Definitely a last hope for that time and that night so we were just happy to get anything delivered.

We were so pleasantly surprised to have the burgers still warm and tasty and cooked perfect. Pretzel sticks were fantastic. You would forgive it if they may have tossed things together a little slapdash considering the time. Yet everything was obviously put together with care.

Perfect nightcap and eating experience to start the new year. 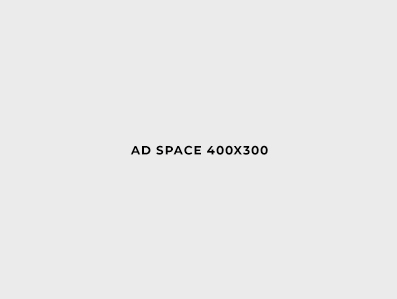 Get our newest guides & reviews first, plus more restaurant intl you won't find anywhere else.